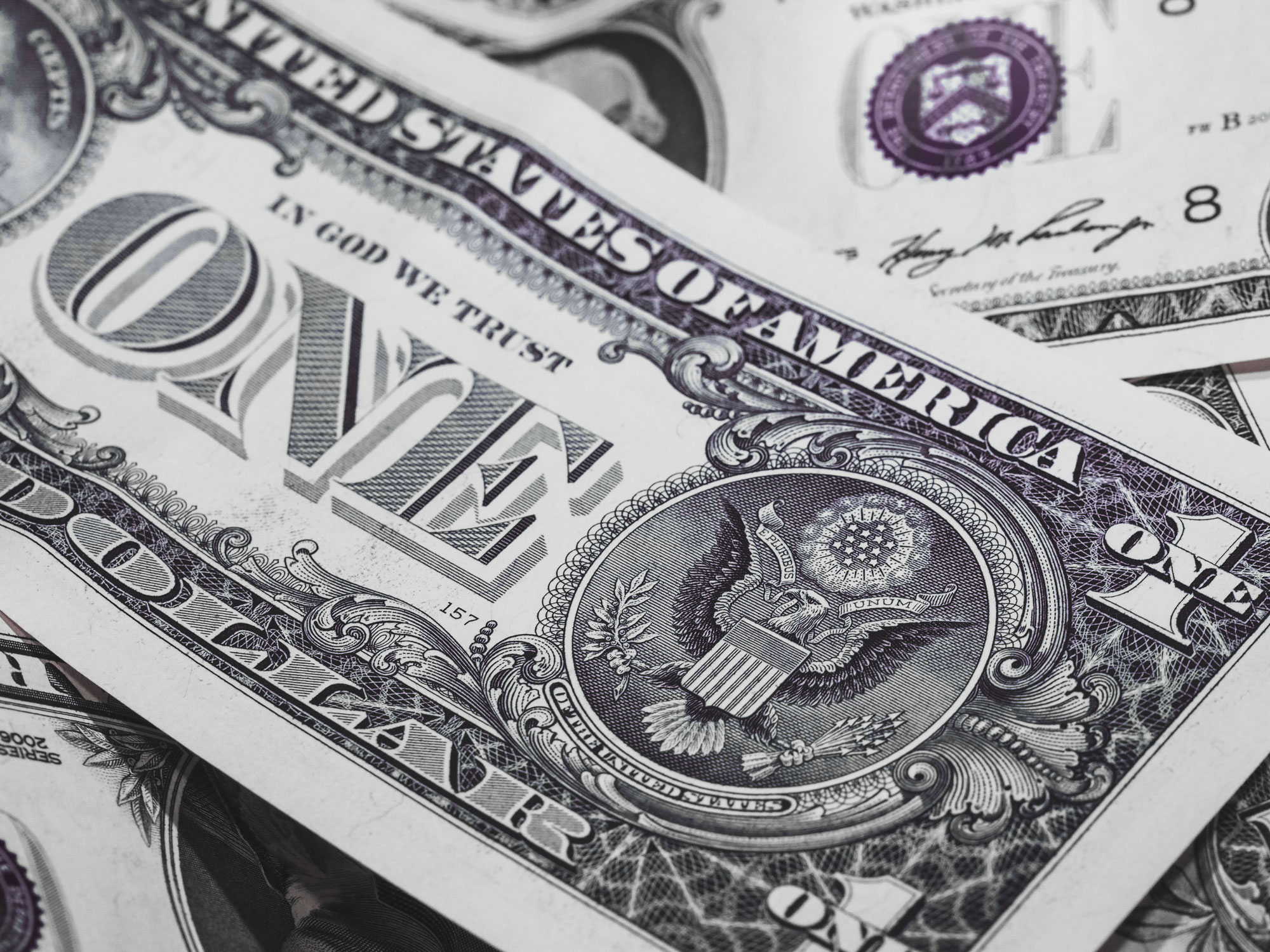 What is money, really? How does it work? What do the super-rich and mega-successful know about money that most folks don’t?
These are great questions. That’s why I’ve spent a lot of time on them here at my blog – and now on my “Get Real Podcast.”
And it’s also why I’m super-excited about this new online documentary called “Money Revealed.” It features interviews and tips and strategies from top-level industry leaders like Robert Kiyosaki, David Gardner, Andy Tanner, Mike Dillard, G. Edward Griffin, John Mackey, Ryan Levesque, and many more. Oh… and me!
(At the time of this writing, some of the series is still available to view for free. So check it out! Within a couple of days, I think all the content will still be available for sale – I don’t know the price details, but I’m sure it’s worth every penny!)
This is a huge topic, but I was honored to be featured in the series, so I want to touch on a few of these powerful strategies here. After all, what’s the point of becoming a high-level real estate investor if you don’t make sure you’ve changed your mindset about money and how it works?
So here are three tips about how to start “thinking like a millionaire” (or billionaire, for that matter!)…
Debt Can Be Your Friend
That’s right. When done the right way, debt is one of your most powerful allies on your journey to wealth creation.
Why? Because it’s a powerful way to leverage OPM – Other People’s Money. Here’s what I mean…
Most folks only use debt as a way to borrow money from a bank or credit card company, at really high rates of interest, so they can buy things they can’t afford. This kind of debt is not your friend. However, the truly wealthy do things differently…
They start from a position of strength. That is, they build up capital and minimize or eliminate bad debt altogether.
They use their financial assets to get access to other people’s money at a reasonable rate of interest.
They use this OPM to invest in a financial asset… something that pays off their creditor while also producing cash flow for themselves. In other words, the asset pays for itself (and then some).
They end up with plenty of cash flow, greater financial assets than they started with, and the ability to make further investments because of their overall increased financial strength.
That’s pretty sweet! And investing in real estate the way I teach with the Wealth Accelerator System © is a perfect way to leverage OPM like this – in other words, to use good debt in a very smart way to increase your net worth. 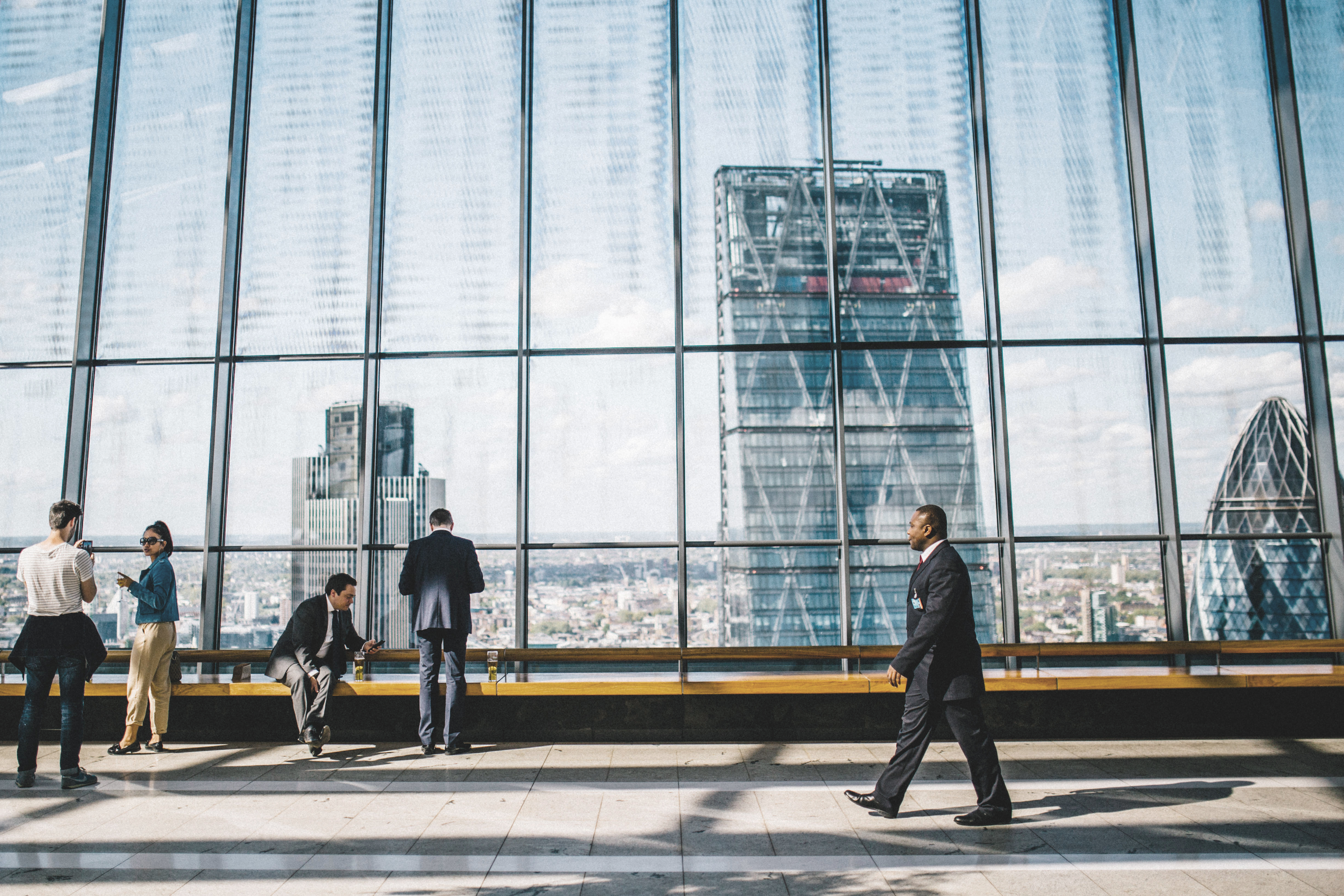 It’s Not a Bad Thing To Pay the Least Amount of Taxes You Legally Can
Notice that I said “legally.” I’m not talking about failing to pay taxes you genuinely owe the government, or doing anything unethical or shady.
But I am talking about a mindset shift. Do you view so-called “loopholes” in the tax code as just that – some sort of shady “loophole” or workaround? Some trick that only the super-wealthy who can pay expensive CPAs take advantage of to avoid paying “their fair share”?
That’s how poor people tend to think. It’s how “middle-class poor” people tend to think. And it’s wrong. I’ll quote myself on this one:
“When you are an employee, or even if you’re self-employed, taxes tend to be simpler for the most part (at least for many people). Which can make things easier, I guess. But it also means you have fewer opportunities to take advantage of so-called “loopholes” in the tax code… you have to think differently about the whole nature of taxes and how they relate to your bottom line. Once you “get” that, a whole new world will open up…
They’re not loopholes ‒ they’re opportunities to profit, put there precisely for folks like us to cash in on.”
Listen, it’s not a question of “shady rich people dodging their tax obligations” versus “good decent working class people doing the right thing” here. It’s about knowledge. (Sure, there are plenty of shady and dishonest folks in the world, both rich and poor. But that’s not what we’re talking about.) Many folks have worked hard over the years to insure there are ways to keep your money, leverage it, and protect it from being wasted by the government itself – built right into the tax code! It’s foolish not to learn how this works and cash in on these opportunities.
In fact, without these profit maximizers being built into the system, our economy would pretty much cease to be viable for entrepreneurs anymore!
In the case of real estate, the tax advantages include not paying FICA taxes on rental income, taking advantage of numerous deductions, and leveraging the very real advantages of holding real estate for a longer term. (See 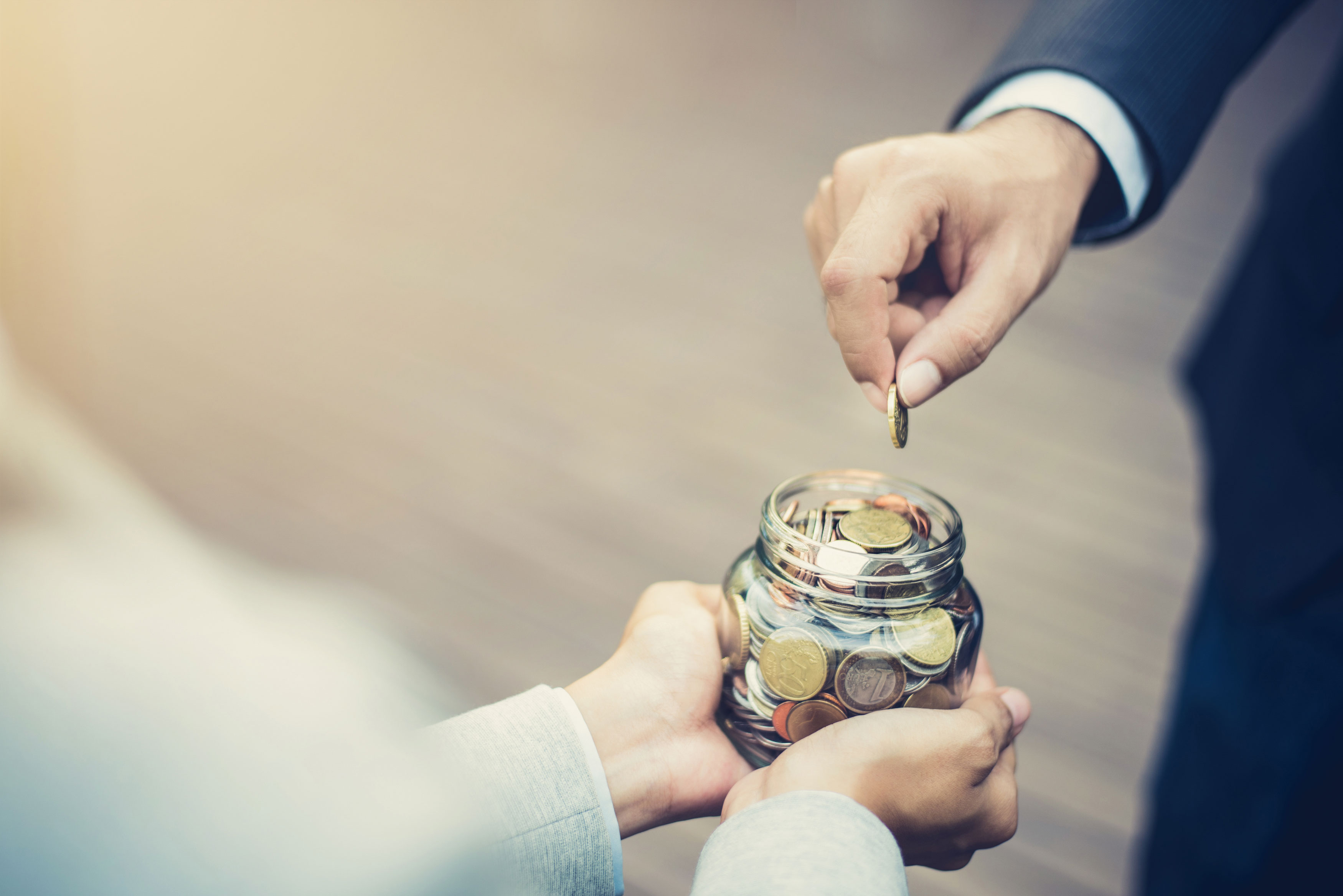 Saving Money Is Not Enough To Become Wealthy
This is so hard for many people to get their head around…
But it’s true.
First of all, you would have to save a lot of money to be able to live a retired or semi-retired lifestyle for year after year after year… (Say you need $45,000 a year to retire on, and you plan on living – and enjoying your life – for another 20-30 years. Do the math!)
Then, you’d have to find a way to protect it. It’s no good sitting in a savings account in your bank. What if your bank shuts down? What about not losing value to rising inflation rates?
And so forth. Obviously, you need to grow the value of that money you’ve saved by leveraging the magical power of compound interest. You’ve got to invest the money you’ve saved. (And I don’t mean some interest-bearing CD that maybe doesn’t even keep track with the rate of inflation, either!)
So, yes, it’s important to save money. But it’s just the first step. You mainly need to save money a) to have an “emergency fund” on hand, and b) to have capital to invest in high-ROI-producing assets – like real estate. But by itself, saving money will not make you wealthy.
Wrap Up
I could say so much more. But, instead, I invite you to do this:
Head over to the Money Revealed website. You’ll hear from me and a lot of other savvy wealth creators and investors.
Then, if you want to put what you learn there (and what you’ve read here) into practice, give us a call at (801) 990-5109 or schedule your free appointment here to build a personalized Wealth Plan. We’ll help you invest in real estate the right way… and grow your net worth like the super-wealthy do.