Skip to content
So, I was talking with my good friend Chris Miles not too long ago, and he said something really cool and helpful…
(He’s kind of like that.)
Anyway, he said there are pretty much three paradigms when it comes to understanding money. I thought it was brilliant, so I want to bring it up here and add some commentary. (If you want to hear more, check out the podcast episode in the link above.) Here are the three paradigms, or mindsets… 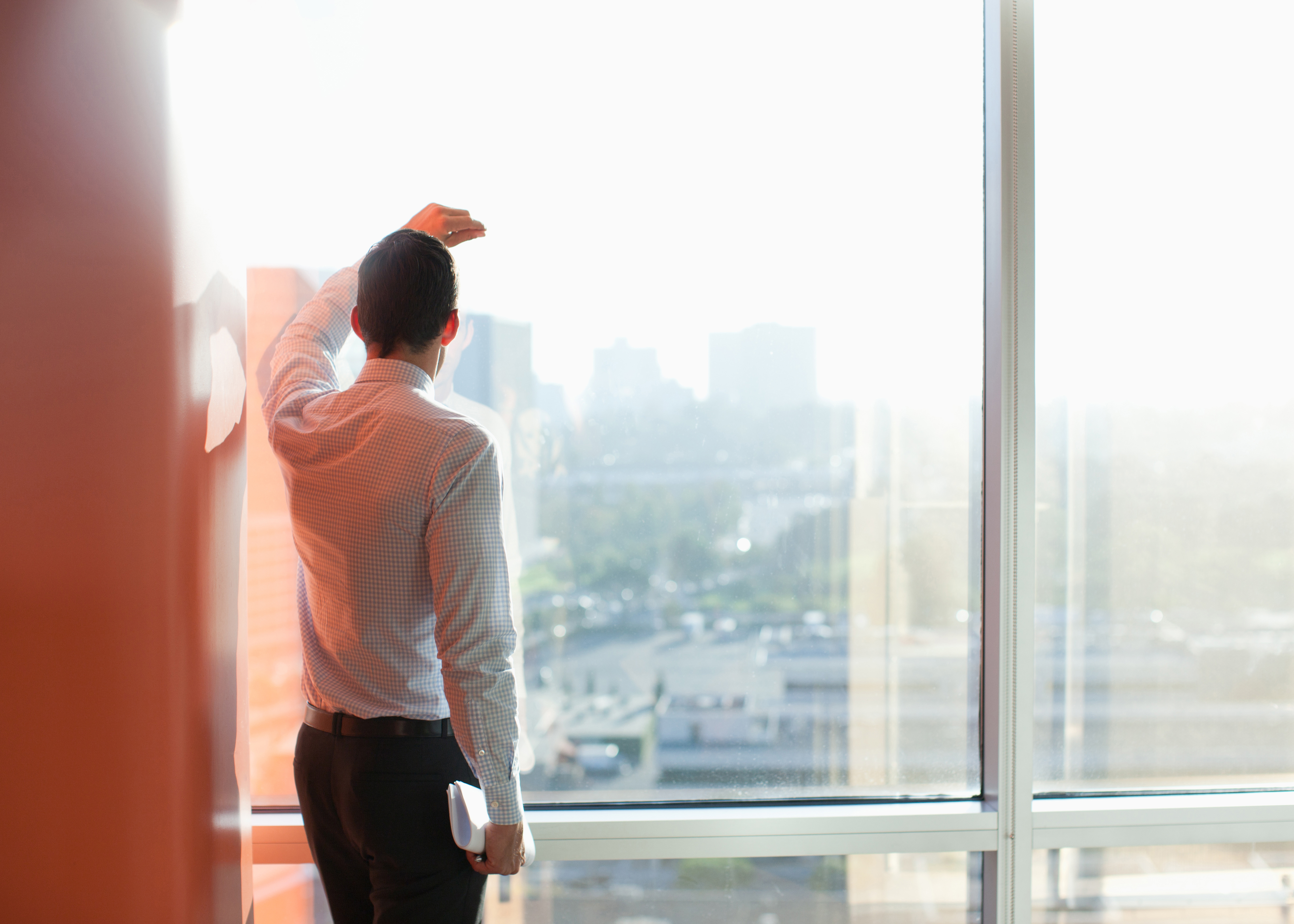 The Saver/Scarcity Mentality
For a lot of folks, this is like the end-all be-all of financial life. Save, save, save… until eventually you’ve saved so much that – I don’t know. I guess until you’ve got so much cash “saved up” somewhere that you’re “free.”
Problem is, this doesn’t work. For several reasons.
First, even for it to work in theory, you’re supposed to save a lot of money. Let’s say one million dollars at a bare minimum. That’s not chump change. How are you going to do that, exactly?
Next, even if you reach the magical one million dollar mark, you’re supposed to live off of 2-3 percent of your savings (so that you don’t cannibalize it). But that’s only about $20,000 -$30,000 a year. You did all that work and saved up so much money for that?
But it gets worse. Because, as my friend Chris pointed out, it’s based on a scarcity mentality. And that’s never a good thing. And you end up obsessed with your expenses, trying to limit how much you spend and all that – but it’s hard to really give attention to the income side when you’re in such a state of mind.
Finally, it shows that you fundamentally don’t understand money to begin with. Money isn’t supposed to be a “big pile of money” somewhere that’s just there, and you can somehow mysteriously tap into it whenever you want. It just doesn’t work that way. (I’ll tell you how it does work below.)
The Spender/Keep the Money Coming In Mentality
This is the opposite approach. Here, the focus is on the income side, not on expenses. Actually, it has to be focused on the income side, because you’re always blowing whatever money you’re pulling in. Which means you gotta find a way (fast!) to bring in more before you’re effectively broke.
It’s like some insane hamster-wheel approach to thinking about money.
And it’s funny, because a lot of folks who have limited income would probably be envious of the ones who are able to blow all this money. But that’s a mistake, because it’s just as bad as trying to survive by being a miser with too little money coming in. A different set of problems – but it’s still a set of very real problems. Because you won’t end up building lasting wealth and financial freedom this way, either. And you may very well have a heart attack… 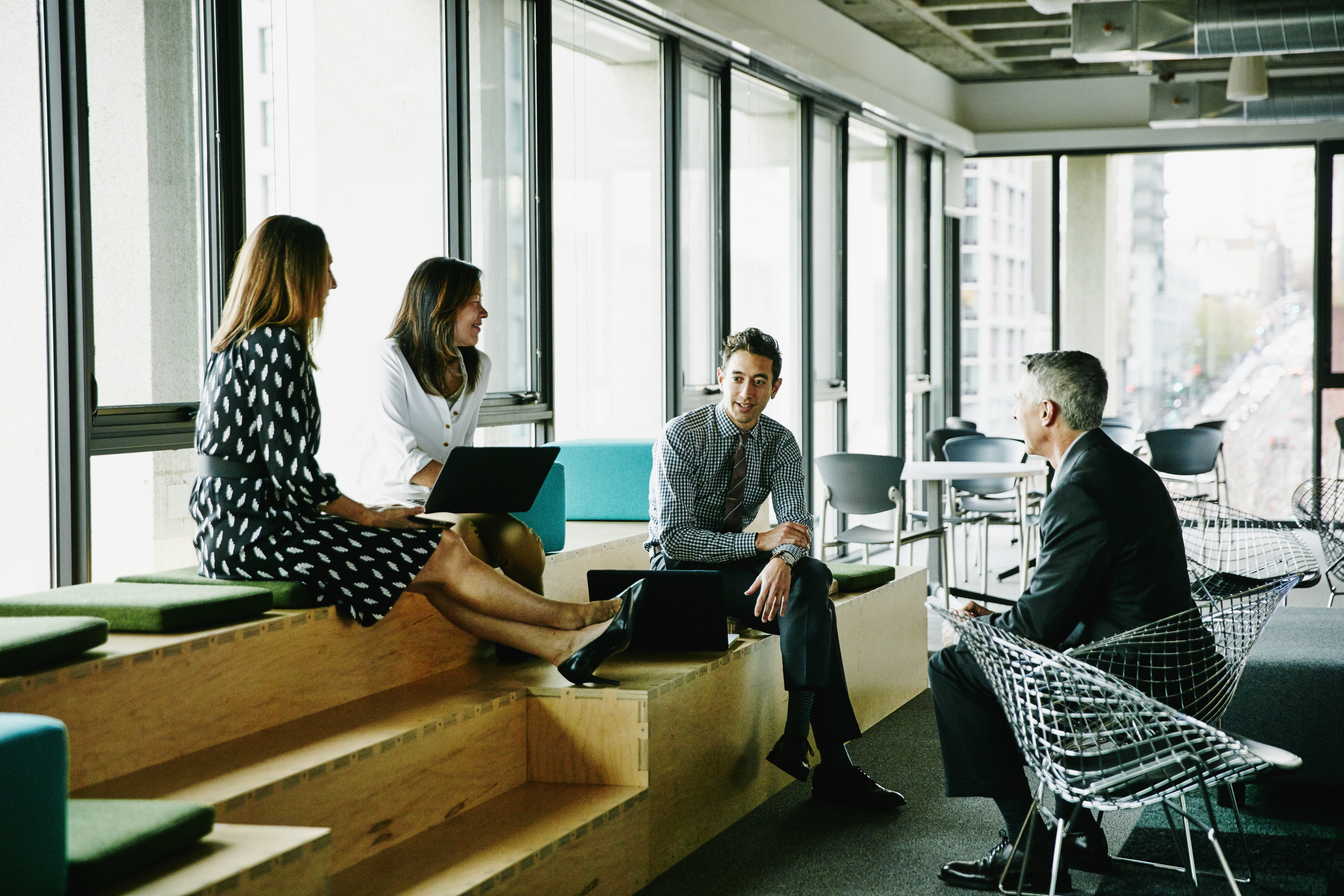 The Steward/Balance Income and Expenses Approach
This is the sweet spot. As Chris explains it, this approach takes the best of the other two while avoiding the pitfalls.
Like the spender, this person understands that you need to pay attention to the income side of your balance sheet. They know that you aren’t going to become financially free when you’re bringing in one fifth of the money you actually need to do life right. Income really matters.
But they also pay attention to the expenses side. After all, if you have more going out than you’re bringing in, you’re screwed. That’s true whether your income is $150,000 a year, or $45,000. I know that sounds obvious, but you’d be surprised how many people get this stuff wrong…
The main difference is that the “steward approach” is built on the understanding that money is meant to be used to help and serve people. You, your family, your community, your causes.
If you’re afraid to spend it because of a scarcity mentality… or if you’re always blowing it on stupid crap because it’s just so much fun to be “bringing in so much money”… then you’re missing out on what money really is and how it actually works.
That’s why the stewardship mentality works so well. The focus is on knowing what you can do with money in order to serve, help, and bless other people – and using that as the basis for analyzing your income and expenses.
It’s simple. It’s pure genius, really. And it works.
And it’s what we’re all about at RP Capital. So give us a call at (801) 990-5109 or schedule your free appointment here to build a personalized Wealth Plan. We’ll help you put the stewardship mentality to work in your life by investing in real estate, the right way…