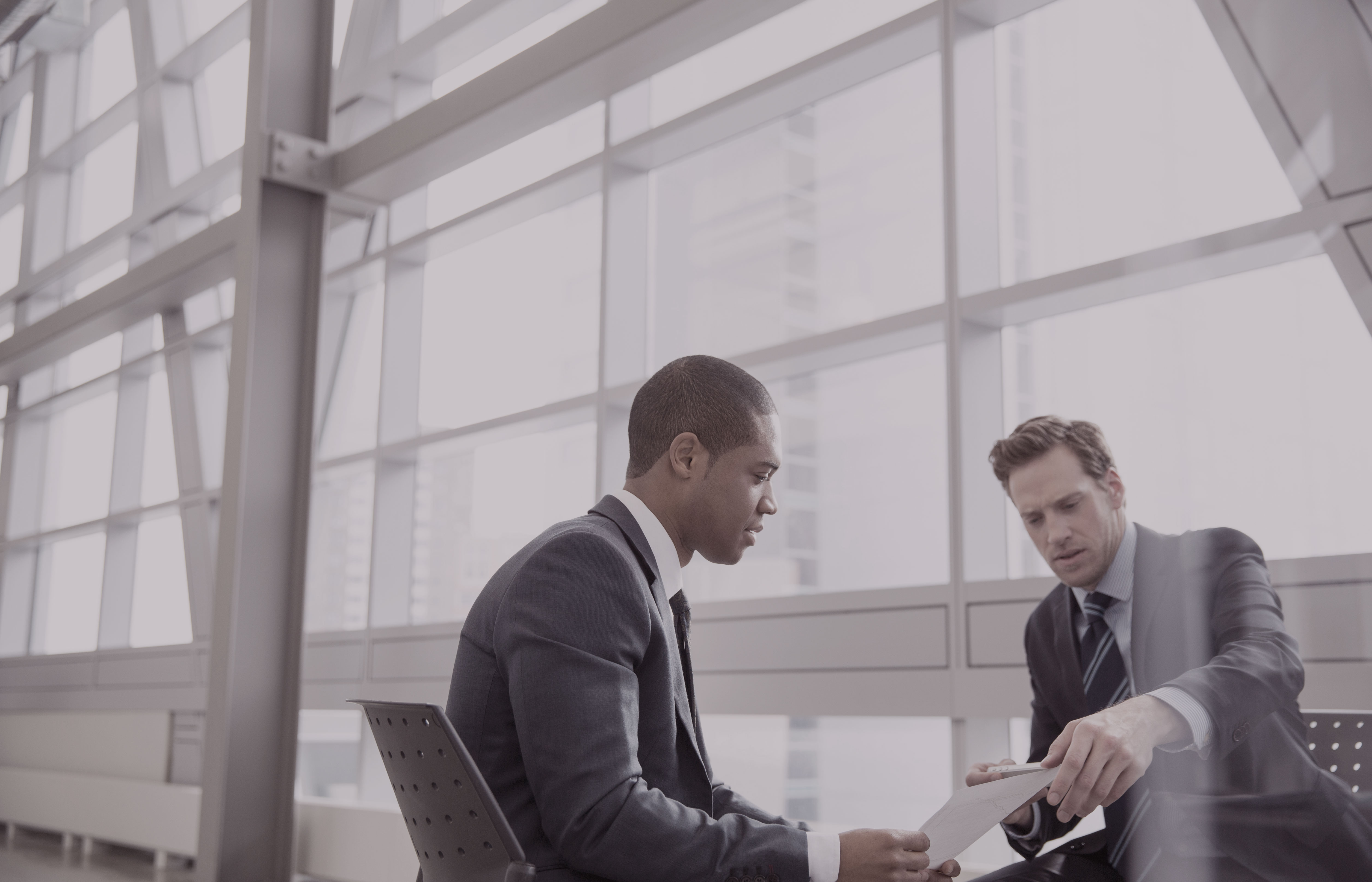 You’ve probably heard of the “fight-or-flight” response, right?
It’s when something threatens us, and our body switches to fight-or-flight mode: adrenaline kicks in, our attention focuses 100 percent on the threat at hand, everything in our body and mind prepares for action. We’re either going to run from the threat ‒ or fight and kill it.
It’s a useful biological system to have, especially when it comes to physical danger. If you’re taking a walk through the neighborhood… and a massive, snarling dog comes at you looking like he’s ready to take you out… it’s good to know that your body automatically gears up to protect you, faster than you can even think about it.
And what typically happens when the threat is past? Well, whether you’ve neutralized your attacker or run to safety, then after a little while your body realizes it’s safe. The fight-or-flight response subsides, and you return to normal.
That’s the simplified, sort of ideal scenario. Notice that it’s designed for short-lived, direct and obvious threats ‒ situations where you should feel afraid… and you need to drop everything else and focus on survival.
Fear Does Take a Toll…
Here’s the catch: for most of us, the threats aren’t so obvious. They aren’t physical, and we often aren’t even directly aware of them. But the fear is there, and so is the whole habit of focusing on survival.
For example, maybe you’re afraid of “not being able to support my family”…
That’s an understandable fear. But it’s also pretty vague. Do you mean you’re afraid you’ll end up having to downsize and live in a less desirable neighborhood? Or that you’ll end up in the proverbial “box down by the river”? (You, your wife and kids, your whole family ‒ for generations to come, forever and ever…)
And, how long has that fear been there? Does it ever really go away?
I mean, when the dog started growling at you on your walk, it was simple: “I was safe. Then the dog jumped out and scared me. I had a moment to decide whether to threaten it with a stick, or run away scared. I ran away. Now I’m safe again.”
But this “I’m afraid I won’t be able to support my family” thing?
“Well, uh, I don’t know. I read headlines a lot about people who are jobless and can’t support their families. Then there was that whole thing in Argentina years ago when all the middle class lost their savings and the economy tanked. And then… and then…”
Maybe your Uncle Leonard was an alcoholic or something and died miserable and penniless, and you’re terrified of ending up like him. I don’t know.
It’s like there’s a part of some people that’s in permanent fight-or-flight mode. All they can think about is how to escape the monster that’s after them ‒ but they can barely describe it or explain just what it’s going to do to them when it finally gets them. And they’ve been running from it for so long… they can’t even remember a time when they weren’t!
Look, I’m not a psychologist. But I know these kinds of struggles are real for a lot of folks. And the bottom line is: constantly running from a threat (whether real or imagined, based in the distant or recent past) tends to be all-consuming. And we’re not biologically designed for it ‒ we’re wired to face clear and present threats. We’re designed to defeat the threat or escape it fairly quickly, and then return to normal living.
There’s a Smarter Way to Get Ahead 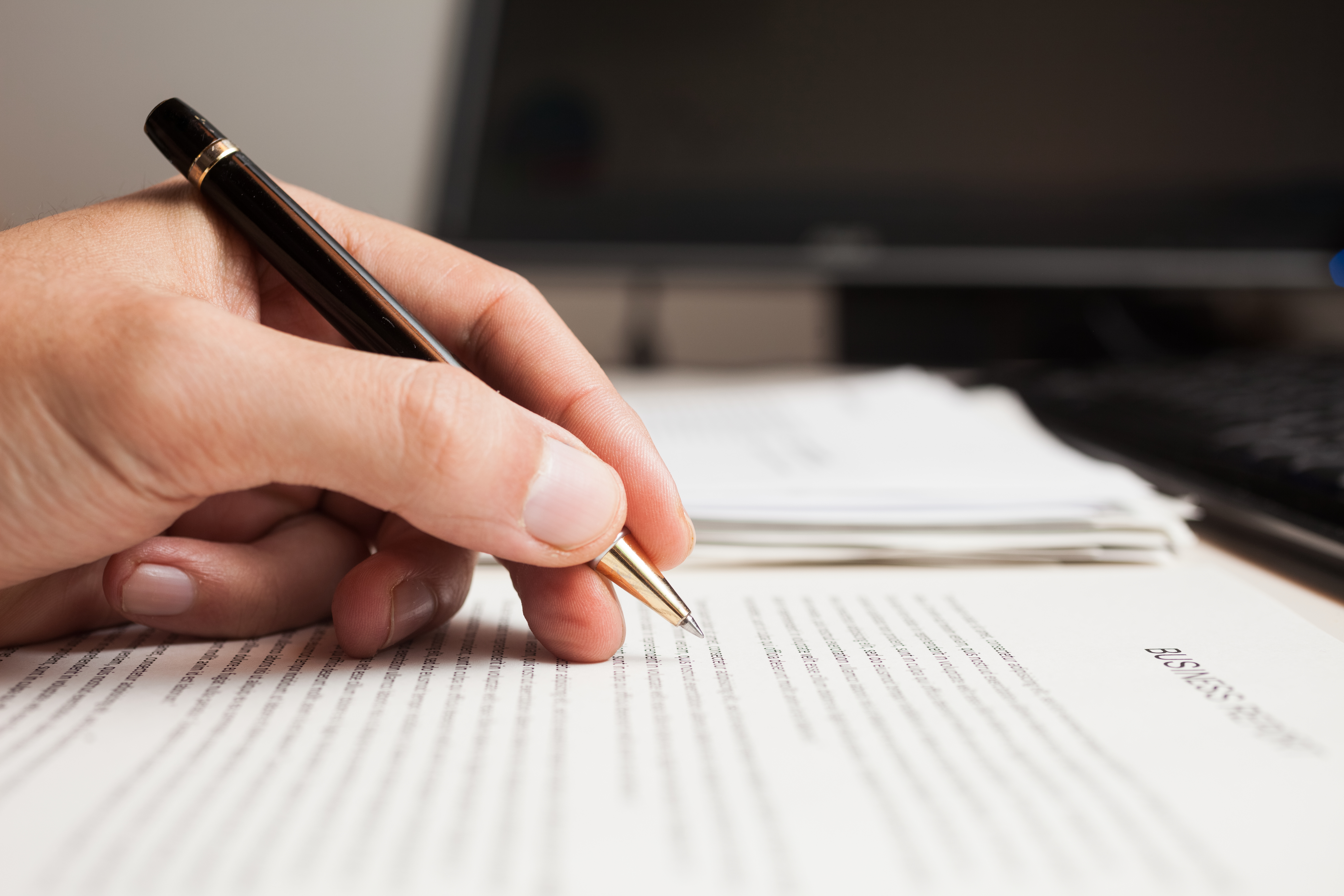 That’s why letting your fear of things ‒ like “failing,” “screwing up,” “wasting my money,” “looking like a fool to my friends,” “losing my benefits,” or “getting taken advantage of” ‒ will make you a crappy investor. Because when you’re afraid of stuff, you’re basically in survival mode. And to succeed…
You need to be in “finding and exploiting opportunities mode.”
You see, when we’re not in fight-or-flight/fear mode, we’re able to see things from a larger and clearer perspective. We’re able to focus mainly on getting what we need and want ‒ not what we’re running from.
And when you’re building your investment portfolio, you need to be in that relaxed state so you can look for more and better deals, ways to keep leveraging your capital more effectively ‒ and enjoy your life along the way.
It’s hard to do any of that while you’re in fear mode.
“But Ron,” you might ask, “aren’t there risks we need to watch out for? Shouldn’t we be afraid of making bad investment decisions?”
Yes, there are risks. But instead of confronting them in fight-or-flight mode, it’s much better… to assess them ‒ logically, while we’re in a normal, relaxed, opportunity-seeking mode.
We see an opportunity… and then use things like math and proven benchmarks (the kind of tools we’re always teaching people with our Wealth Accelerator System) to determine the level of risk. If the risk is too high, we pass. If it’s acceptable, we go for it.
So it’s not about being afraid ‒ it’s about choosing only the best opportunities.
Completely different mindset. And completely different results.
The Choice Is Yours
Let’s wrap this up. It takes courage and skill to be a successful investor. You need to identify and take advantage of profitable deals, knowing the risks and potential downside ‒ but focused on the rewards and confident of success because you know you’re acting on sound principles. It’s all about the opportunity.
That whole mindset and emotional approach is based on not being ruled by your survival-oriented, fight-or-flight response system. So be honest with yourself and learn to identify when you’re acting out of fear instead of a confident “What’s in this for me?” attitude. And do whatever it takes to make investment decisions only when your deep emotional state and thoughts are in “opportunity-seeking mode.”
Because financial success is all about confidently seizing these profitable opportunities… but acting out of fear and a need to merely survive will only make you a crappy investor.
Click Here to Subscribe