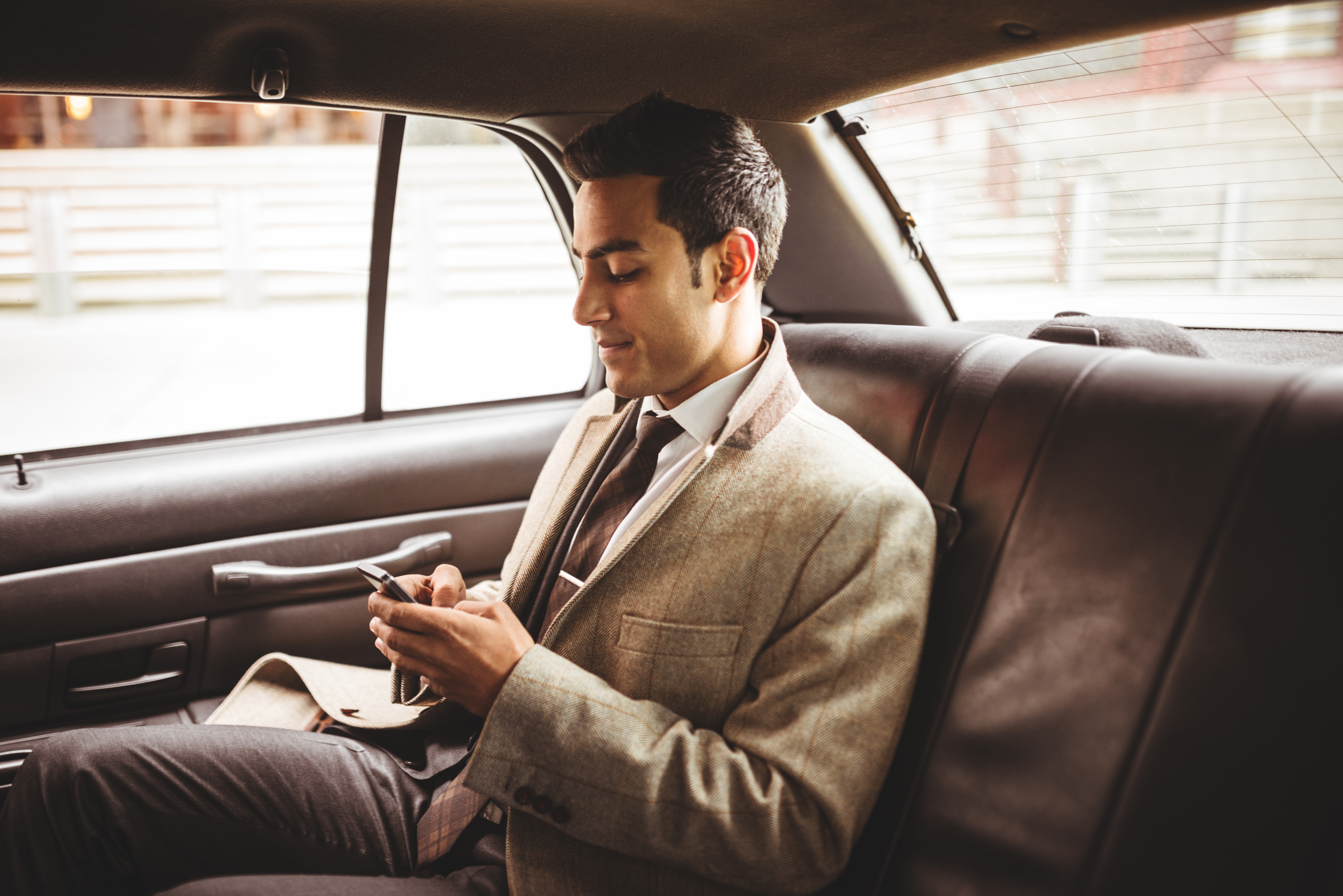 There’s a saying: “Be an active participant in your own rescue.” Let’s look at what that means when it comes to developing a mindset for success.
There are many ingredients that go into building a successful mental framework for lasting success, such as developing smart habits in general, viewing failure as an important part of your forward progress, accepting your personality and inherent strengths, and more. But one of the most important is this:
You must believe that it’s possible to change yourself in fundamental ways.
You’ve got to “buy in” to the idea that you can overcome habits that may have defined you for decades ‒ whether it’s your spending habits, your approach to diet and exercise, your perspective about how business works, whatever.
Here’s what I mean…
Life on the Island
When you’re at a plateau in your life and need to change, it’s like you’re stuck on a deserted island in the middle of nowhere. You’re glad to be alive, and you’ve got some food and water ‒ at least for a little while. But you can’t stay here for long. This island won’t support life, and it’s nowhere near any shipping lanes, so nobody’s coming to rescue you. (And besides, it’s really lonely here.)
Then, after a week or so, you find a sealed container… Seems that by some near-miracle, someone has been stranded here before. And they left directions for how to survive in case someone ever got stranded here in the future. Amazing!
The box contains two things: a one-person inflatable raft, and a map.
The map shows where you are ‒ and where there’s a much better island a few hundred miles away. That island has more water and food, and it’s on a major shipping lane. Once you’re there, you’ll be in much better shape survival-wise ‒ and someone will find and take you back to civilization.
The small raft, of course, is how you’ll get there. It’s not much to look at, and it doesn’t exactly inspire confidence… but it’s better than trying to swim hundreds of miles. It will get you to that next island.
What Do You Choose?
You know you’ve got to grab some food and water, get on that raft, and head for the other island.
Is it dangerous? Of course. Is it possible you might not make it, because a storm or some other disaster might take you down? Yes.
But it doesn’t matter. You’re alive, and you know you’ve got to get to that better place. The alternative… is to stay here and die.
Simple choice.
But not easy. It’s not easy because you’re at least surviving, for now. You’ve got food and water, for now. And it’s scary to take that risk to get to real safety. Fact is, you’ve got a lot of hang-ups:
You’re weak and out of shape… you’ve never piloted any kind of boat on the ocean before (you were always a passenger)… you barely know how to swim… and you’re terrified of sharks and all manner of sea creatures. In short, all your life experiences up to this point, and all your fears and mental habits, tell you it’s impossible to make the trip.
So you’ll have to master your thoughts and feelings… and you’ll have to change… if you’re going to make it.
Can you do it?
I’ll bet you can ‒ and you would under the circumstances. You’ve got a boat, supplies, and a map. You’re motivated. So you will make the journey. 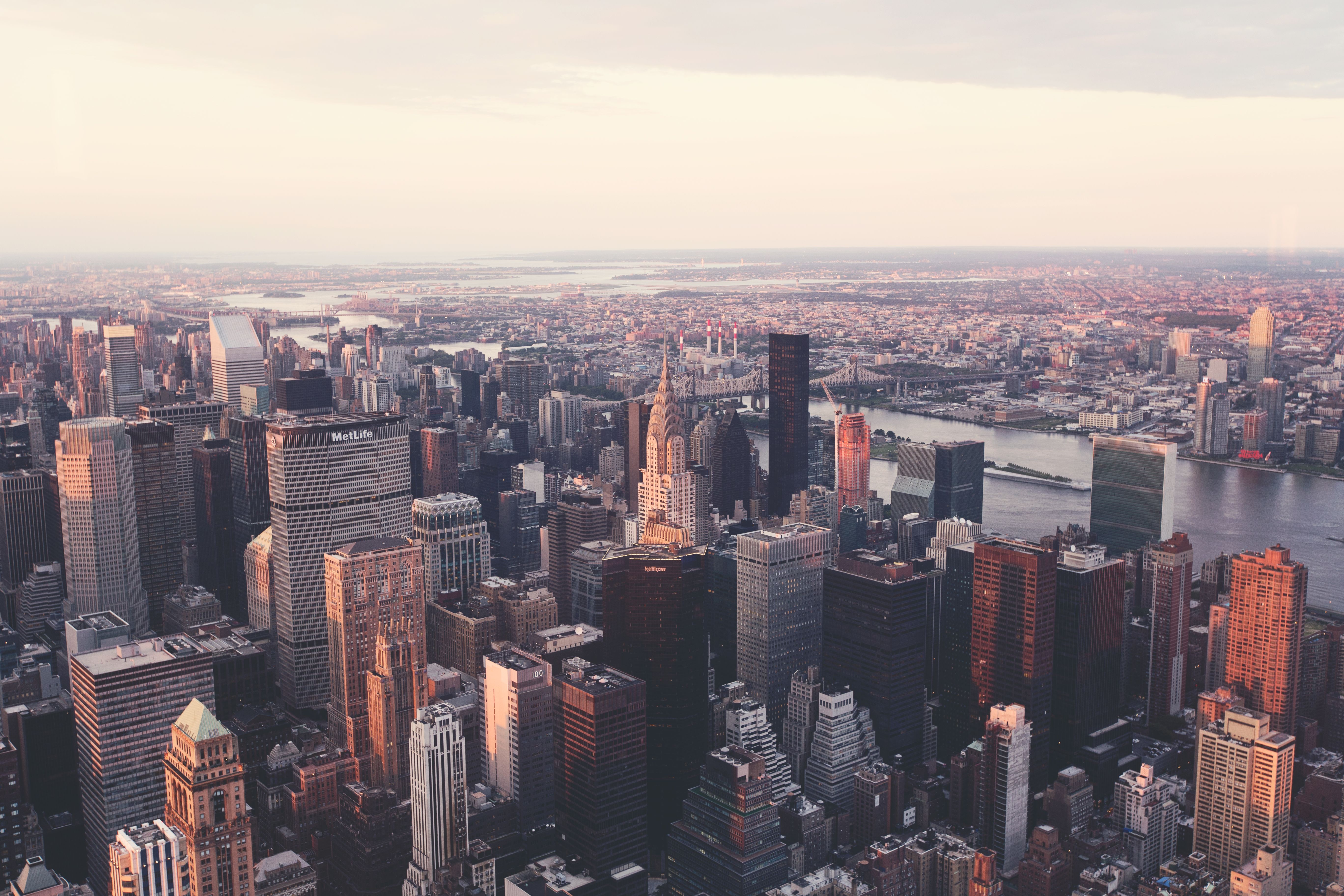 New Challenges = New Skills and Habits
That’s how success works. There’s always resistance to doing what we need to do to get to the next level of success ‒ to move beyond mere survival to true financial safety, to move from a “professional dead-end” to genuine abundance. There’s always risk, and there’s always something to learn.
But if we really want it, and we look closely around us, we’ll find we have enough information and tools to start the process. (We’ll find that map and that little raft, as well as some food and water.) And once we get moving, it’s actually pretty refreshing to be out at sea, taking our destiny into our own hands instead of sitting on our little island, waiting for a rescuer who’s never going to come…
Listen, Tony Robbins, Richard Branson, Oprah Winfrey, Doris Fisher, S. Truett Cathy, Arianna Huffington, etc… They weren’t born having all the skills, knowledge, experience, and insights they are known for. They acquired them… year after year, experience after experience, failure after failure, victory after victory.
Go online for a couple of hours and dig around for the stories: folks who finally shedthe pounds that were killing them, after trying diets for 10 or 20 years; entrepreneurs who failed multiple times and suffered mind-numbing setbacks before they hit real success; folks who were so deep in credit card debt they had nightmares about it… until they put together a debt reduction plan, paid them off, and used that freedom to turn their lives around.
You know the stories I’m talking about. But they won’t do you much good until you see yourself as living the same kind of story. Until you believe that you are the kind of person who can shed old ways and habits, and learn new ones.
Of course you can change… of course you can turn your life around anytime you decide to do it!
Once you get this ‒ once you buy in to it in your deepest being ‒ you will have acquired one of the master keys to success. You won’t be grasping at straws or looking for some guru to do the work that only you can do. Instead, you’ll be actively acquiring the tools and expertise you need to build your own version of success.
You’ll be an active participant in your own rescue.
Ready to believe in a new financial future? Give us a call at (801) 990-5109 or schedule your free appointment here to let us help you build a personalized Wealth Plan. We’ll help you understand how RP Capital can help you be the master of your money and reach your financial goals by investing in real estate…